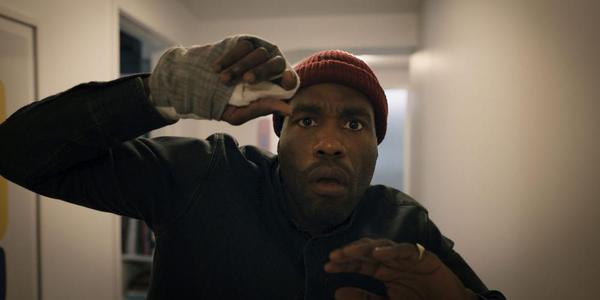 Review: Nia DaCosta Blends the Real and Surreal in 'Candyman'

Writer-director Nia DaCosta (The Marvels) brings the boogeyman back to life for modern audiences in Universal Pictures’ Candyman. It’s not so much a remake or reboot but, as the filmmakers call it, a “spiritual sequel.” However, it acts more as a direct sequel to the events in 1992. DaCosta co-wrote the film with executive producer Jordan Peele (Get Out) and Win Rosenfeld (The Twilight Zone). Unlike Bernard Rose’s original, this film is told from a Black perspective with Black protagonists. The
Load More Articles
Close ✕